How To Raise Pond Snails

So, is there a method on how to raise pond snails? Well, firstly, snail farming is a concept that has been present for a long time. Since the prehistoric age, individuals have been using snail meat since it contains a high rate of low fat, iron and protein. 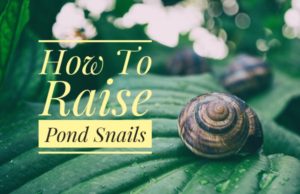 Besides, it is providing all kinds of amino acids which the body is needing. Snails have their origin from wildlife and are an excellent food as it contains a source of nutrition.

Snail farming, especially one done in ponds, is containing many benefits.

If a person ends up raising them and expecting to acquire possible qualities, he will be capable of taking good care of them.

Raising pond snails has been increasing day in day out, thus turning into becoming a large scale from a small cottage industry since it contains many economic values. 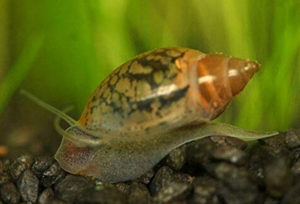 Most of the snails are the scavenger type.

They have tiny mouths that will be able to devour fish food, dying plants, and algae.

Owning just a few snails will help you keep your pond or aquarium water clear and always free from algae.

They are also capable of removing algae and dirt in areas that are hard to reach so that your pond will stay free of any dirt or debris you cannot reach.

Snails are capable of eating live plants, but they prefer to eat the decaying and dead plants in your pond which is a plus.

Those are the kinds of plants that you would not even consider keeping in the aquarium since the matter from decaying plant is known to be producing ammonia.

Ammonia is a substance that is toxic to fish. At times, it may be appearing as if snails are consuming the healthy plant, but this is just the snails eating the algae growth off the leaves of other living plants.

You can use a pond water testing kit, as this will test for ammonia, pH, nitrates, and nitrites. Knowing this information is crucial to keeping your pond healthy and strong all the time.

Snails are also adding color and movement to fresh aquarium or ponds, and therefore watching them is excellent fun.

There are a variety of various snail species coming in different patterns, shapes, and colors and are very useful in one’s eyes.

The next benefit of adding snails in your pond is because of the scavenging fish, which is eating fish eggs.

In case you have a breeding fish in your pond, producing egg clusters, snails will be staying away from them.

The Nerite snail is given the nickname Zebra or Tiger snail because of their cool patterns.

The main known species have a hard shell which is round and has dark stripes and yellow base.

They provide a different range of colors including reddish-brown, golden, olive, dark green and dark brown.

They are among one of the most active breeds which makes them very appealing and fun to watch.

They are a hardy and adaptable species that are capable of growing to the size of every inch.

Among the most pleasing things concerning Nerite Snails is that they do not reproduce in freshwater and as a result, keeping them is easy as they will be keeping the snail population in reasonable control.

They might be laying eggs on stones and roots; however, they will not be hatching.

This is also a very helpful snail entitled Apple Snail. They are known as peaceful omnivores as they will

Apple snails requiring large ponds as they will be growing to up to 6 inches.

They are very attractive and many people like watching them.

However, they are known for consuming a lot of decaying matter, vegetable matter, and algae.

You may be wondering about their reproduction process.

These snails will be capable of reproducing and laying eggs on the waterline for easy scooping before they can hatch.

The Mystery Snail will belong to the Apple Snail family.

The family consists of 120 varieties of snail species.

They are hardy and peaceful creatures that are capable of growing upwards up to 2 inches.

They will come in a wide range of different colors, including burgundy, pink, black, blue, yellow, jade, gold, and ivory.

Just as the same case with Apple Snail, they will be capable of consuming dead plants, decaying plants, and algae.

They are always laying their eggs on the waterline for easy disposing of before they end up hatching.

Malaysian Trumpet Snails are scavengers that are accessible and very useful for the aquarium in freshwater.

They will be breaking sand substrate and plant roots, dead animals, and algae.

The snails will be growing to 1 inch and will be requiring both sexes for reproduction to take place.

They will not be eating the live plants unless there is no other kind of plant, and they are at the starting point.

Besides, they are preferred as they are known for not harming any other type of tank inhabitants.

Since they contain a hard conical shell that is long, predatory fish like puffers and loaches will not be interested in eating them since they will be having a hard time when crushing the shells.

There is something that can show you that this snail has been overfed.

The snail will be overfeeding and will be over breeding if the population is getting out of control.

They might be overrunning the tank. Therefore this may imply it is the best time for purchasing Large Clown Loach.

Snails contain an added benefit to the tank, but there are a variety of species staying away, and it will be keeping the container out of various problems.

Are There Bad Types Of Snails? 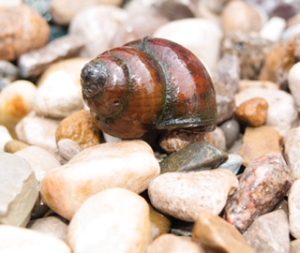 These are the snails that are least appreciated in the pond.

They are snails of a native kind, which are harboring parasites and many other ailments that will be carrying over a variety of tank inhabitants.

They are known for being hermaphroditic and among their many problems is that they are capable of multiplying abundantly.

They are capable of eating live plants and will be shredding lotus leaves thus useful in cleaning up of the tank.

Pond snails are acquired normally when one is purchasing a plant of a new kind.

So that you do not end up acquiring them through plants before placing it in the aquarium to ensure you soak it in salty and warm water.

After about 10 minutes, wash and remove the plants thoroughly.

This kind of method will be eliminating and killing guests of any uninvited snail kind.

Snails will not be helping in the popular problems you see in ponds such as pond sludge overabundance.

Snails will now be eating various organic debris that is forming the pond sludge layer.

Snails are preferring slime algae which are slime which is helping in the keeping of the pond clean.

Therefore, many snails will be increasing the sludge problem as it will continue growing. Besides, pond snails are tending to be breeding more quickly.

Many snails will be implying there will be dead snails as they will be becoming the sludge part rather than eating it up.

Snails will be useful in case you are having a problem with string algae.

However, they will prefer feeding on slime algae which is be helping in the using up of nutrients which string algae will be feeding on.

When looking for a better way of eliminating algae, consider better ways rather than the use of snails.

Therefore, snails are not effortless, natural pond janitors that you may be looking for.

They are still interesting and very easy.

Therefore I will not focus on talking people out in putting them in their various ways if that’s the way they are preferring. 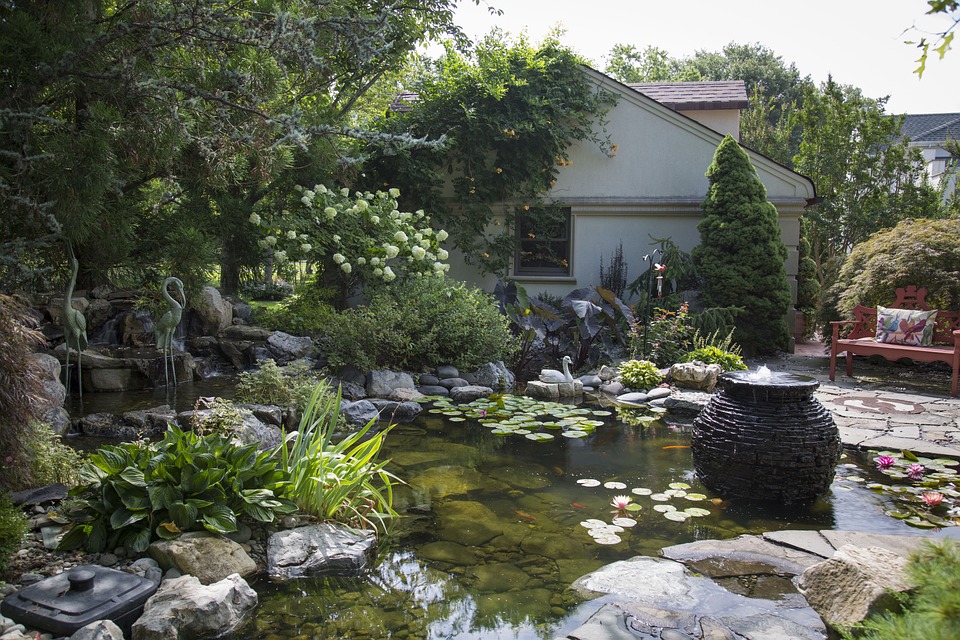 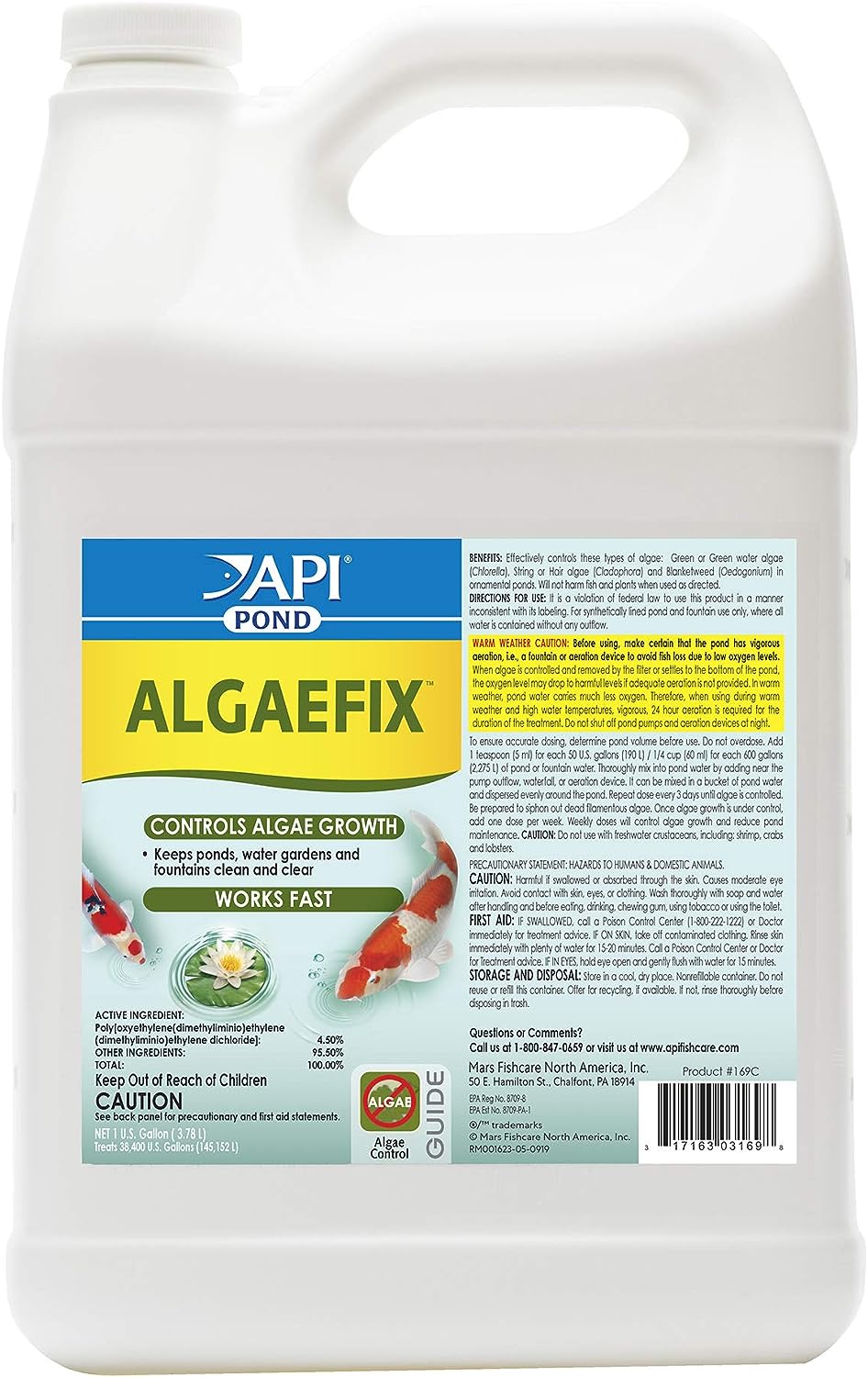 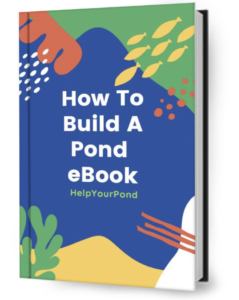